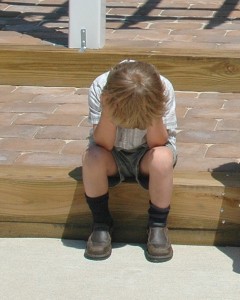 One of the challenges of teaching children is that they are still learning how to cope with and express difficult emotions. As adults, we sometimes take for granted our ability to subdue strong difficult emotions until we are ready to deal with the causes of them in a productive manner. Because young children haven’t learned that ability yet, they often resort to disruptive expressions of the emotions like crying, yelling, sulking, etc. As a teacher, this can often be distracting and disruptive to you and your students. It’s important to have a solid strategy for helping children understand and deal with challenging emotions, which teaches them an important life skill while also helping your class run more smoothly. Here is the process I use with my own students:

1) Identify the cause of the emotion. If you have multiple instructors on the mat, it’s best if one of them can bring the child to the side so they can talk without distractions. In my classes, I usually take on this role. I then ask the child, “What happened that made you upset?” This past Saturday, I asked one of our Tykes who had gotten upset and he told me that one of the other students kept getting in his way when they were playing ninja dodge ball with the instructors and because he couldn’t see, he kept getting hit by the ball. He thought the student might have been doing it on purpose too. If the child is too upset to listen and speak, I might also take a few moments to guide them to take a few deep breaths to help calm down.

END_OF_DOCUMENT_TOKEN_TO_BE_REPLACED

Don’t Let Ideals Keep You from Taking the First Step 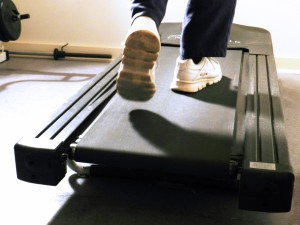 I have a lot of friends who have children. Every one of them loves their children and what being a parent has brought to their lives. At the same time, not one of them said they felt 100% perfectly ready to have their child when they first got pregnant. They all pretty much said that there would never be a perfect moment of readiness, particularly for their first child because they couldn’t know everything they needed to know about all the challenges their particular child would bring. This is also true when it comes to taking up a martial art.

While there are some challenges that are obvious and controllable, like finances and scheduling, fitness level should never be the thing that holds a person back, unless it’s related to injury recovery or care. Most people want to take up martial arts training because they want an interesting activity that will help them stay fit. There is absolutely no need to hold off starting one’s training to get in better shape first. Training WILL get you in better shape, especially if it’s something you enjoy. A former student of mine named Rick started training with us as an out-of-shape 63-year-old. He struggled through his first few months but made so much progress in that time that he lost 70 lbs. Read his story here. Pride can be a factor for some, but in the right school, you’ll have all the support and encourage you need to work on your fitness as you train.  END_OF_DOCUMENT_TOKEN_TO_BE_REPLACED

END_OF_DOCUMENT_TOKEN_TO_BE_REPLACED

The Importance of Changing Rhythm in Martial Arts Training 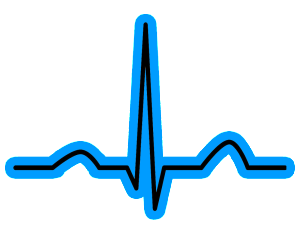 Chris and I were training last weekend with our Filipino martial arts instructor friend, Jesse Blue, as part of our development through cross-training. We were working on some punching response drills in which we would flow into various counter-strikes, locks and takedowns. At one point, Jesse reminded us of the importance of changing the rhythm of our attack when we are feeding punches to our partner. I quickly nodded in agreement, and made a mental note to write about it in more detail. So here we go.

Your rhythm within a combat situation should never be like a pulse. A steady beat is easier to track, predict and adapt to. As such, if you always feed your attack with the exact same rhythm when training, with the exact same length of pause between individual punches or between sets of attacks, your defending training partner starts to anticipate that rhythm, making it easier to perform their responses. Of course, we know that attackers all have different rhythms and won’t necessarily maintain that same rhythm throughout a fight so we do our partner a disservice to always use the same one.

END_OF_DOCUMENT_TOKEN_TO_BE_REPLACED

How You Adjust Your Intensity Dial 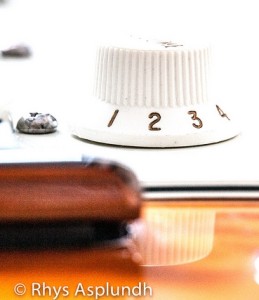 The other night I was having a conversation over wings with a few of our students. We were discussing the different martial arts instructors they have been exposed to at the dojo during guest instructor seminars. The topic of one’s personal intensity came up in the context of how intense overall the various instructors were. It got me to thinking about my own intensity and how I use it in training, teaching and life in general.

Intensity may not be the perfect word to describe what I talking about here. When I say intensity, I mean that fire you draw on when you are dealing with heightened circumstances. If you train in the martial arts, you may have already experienced it at some point, whether that was during a belt test, sparring or some form of intense training circle. This mental state is basically the controlled use of adrenaline. While in this state, your surroundings are more clear. Your attitude is more serious, more focused. You’re not thinking about all the steps before taking an action, you just act on the instincts you’ve developed for yourself. END_OF_DOCUMENT_TOKEN_TO_BE_REPLACED

My Thoughts About & Contribution to the #LikeAGirl Campaign

When I first saw the Always “Like a Girl” campaign a few months ago (see ad below), I was impressed. They really captured an idea that’s been very important to me in my life. I remember the often used insult among the boys, saying that so-and-so ran, threw, kicked, swung, etc, “like a girl.” From my experience, no one said it to girls as an insult, it was mainly said to other boys (though I realize this also happens). But the fact that it was said as an insult suggested that girls aren’t physically capable and that being “feminine” meant not being good at sports. So as girls started to go through puberty and started wanting the attention of the boys, many started to act in a way that they were socialized into believing was feminine, shunning sports and presenting themselves in a way that was more dainty and helpless. It wasn’t all girls, but many were clearly conflicted.

END_OF_DOCUMENT_TOKEN_TO_BE_REPLACED

5 Recommended Books for Martial Arts Instructors (or Any Teacher) 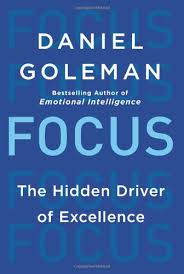 In a recent blog comment, I was asked to put together a recommended reading list for martial arts instructors. This list is far from extensive, but it covers a number of books I’ve read in the past year that have helped me better understand the psychology of the teaching process, which I applied to teaching martial arts. These aren’t directed specifically at martial arts instructors, but teachers in general. They are more about understanding the learning process and applying it to teaching strategies, not lists of exercises, drills and games. They have been incredibly useful to me to help me get inside my students minds, and to help them on a more personal level with their development. Without further ado, here’s the list. END_OF_DOCUMENT_TOKEN_TO_BE_REPLACED

Why Success Is Scary (Even More So than Failure) 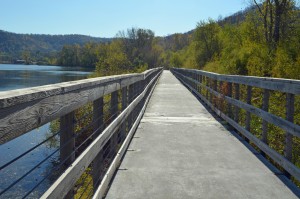 It is often said that people fail to pursue their dreams because they fear failure. They fear that if they try and don’t succeed, they’ll confirm their worse fears; that they never had it in them to begin with. As such, people only make meagre efforts, if any at all, citing various reasons for their lack of trying, not enough time, too many other commitments, etc. They never really give themselves the option of success. With that, they can always look back and believe that they had it in them, but it just wasn’t meant to be. They can hang on to the shadow of a dream. END_OF_DOCUMENT_TOKEN_TO_BE_REPLACED

Training to Do Breakfalls When Balance Is Actually Broken 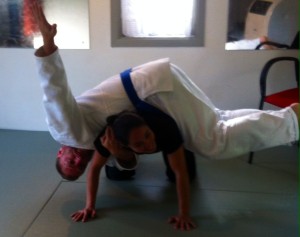 While I was in New Zealand to teach seminars, I had the pleasure of doing some training with Jules Robson Sensei. One of the topics we spent a lot of time on was breakfalls, as you can see in the photo on the right taken at his dojo. He posited that many martial artists train their breakfalls in a more performance oriented way. By this I mean that the uke being thrown has full control over their balance and structure allowing them to get more leap and spring so as to enjoy greater control over one’s fall. When well trained, these falls and rolls look quite beautiful, but when applied as a response to a throw, it’s a beautiful lie.