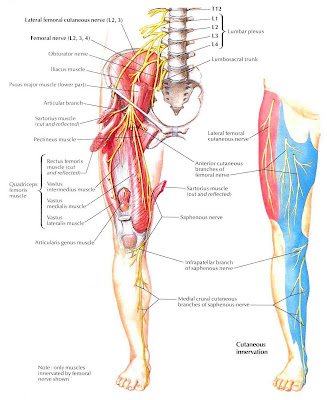 This video demonstrates the full effectiveness of a strike to the brachial plexus origin (located on either side of the neck). We target this nerve motor point regularly in Can-Ryu Jiu-jitsu in self-defense techniques.

The first time I saw this video was on Professor Sylvain’s (founder of Can-ryu Jiu-jitsu) Police Pressure Points training video, for which I was used to demonstrate the application of various strikes. It continues to be the best example of the effects of a strike to the brachial plexus origin that I’ve ever seen.

We teach a number of striking methods to this area, employing elbows and forearms in a variety of ways. An important thing to remember when striking this location is the use of what we call T.O.T. (Time-On-Target). This involves leaving your strike on the targeted area for ¾ of a second to allow the fluid shock waves to transfer from your striking surface into your target. This greatly increases the effect of the strike to the brachial plexus origin or any other nerve motor point for that matter.

And what are the effects? Here’s a breakdown:

Light strike: Momentarily stuns the brain. (We call this a ‘brain burp’ in training.)

Moderate strike: Split-second knock-out. (I’ve experienced this myself a couple of times in training.)

Strong strike: Full knock-out with a stunning effect that can last for a period of time afterwards (as demonstrated in the video).

What makes a strike to the brachial plexus origin really useful for self-defense is the fact that it is easily court-defensible. This is because it is a non-injurious strike that is considered not to cause any long-term damage. It is therefore seen in the eyes of the courts as a “humane” way of incapacitating an attacker.

So sure, the pimp in the video was feeling the effects of the strike as he eventually walked away, but he was walking away.