A Visit to Sunrise Martial Arts Academy in New Jersey

This past weekend I had the great pleasure of sharing concepts from my ground defense book with the awesome students of Sunrise Martial Arts Academy, a dojo teaching Nagasu Ryu Jujitsu. In addition to the planned seminars, one for the adults and one for the children, I also had the pleasure of teaching one of their adult classes during which I was able to share the general principles of our own style, Can-ryu Jiu-jitsu. Check out the photos here. 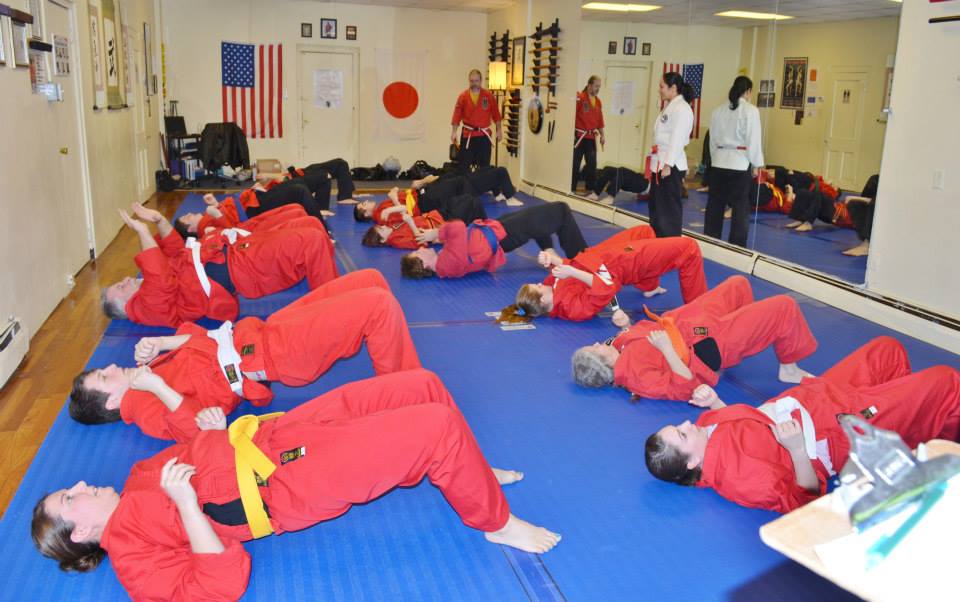 During my time in New Jersey, I got to learn more about Nagasu ryu. It is a self-defense oriented style of Japanese Jiu-jitsu, founded by Shihan Wayne “Papasan” Ford, emphasizing natural fluidity in the application of techniques and direction of vital attacks. The style draws from training elements found commonly in karate, kung fu, kickboxing, western boxing, aikido, judo, and submission grappling. I didn’t get to meet “Papasan” (as he is commonly addressed) in person, due to a massive snow storm, but I had the opportunity to chat with him on the phone. He spoke very eloquently about his style and the importance placed on simplicity in self-defense applications. It was reminiscent of things I once heard Professor Georges Sylvain say about Can-ryu. It is somehow comforting that two masters who developed their styles independently came to similar conclusions as to what is important to emphasize. Below are a couple of videos of him, one talking about his style, one showing him performing a few techniques.

Damien Wright Sensei, head of Sunrise Martial Arts Academy, was a consummate host and an excellent teacher who is highly skilled and insightful about the martial arts in general. His highly enthusiastic students are a credit to his leadership. I had a wonderful time with him, both on and off the mats and hope to be able to introduce him to the Jiu-jitsu scene in British Columbia, perhaps at next year’s winter camp (hint, hint). 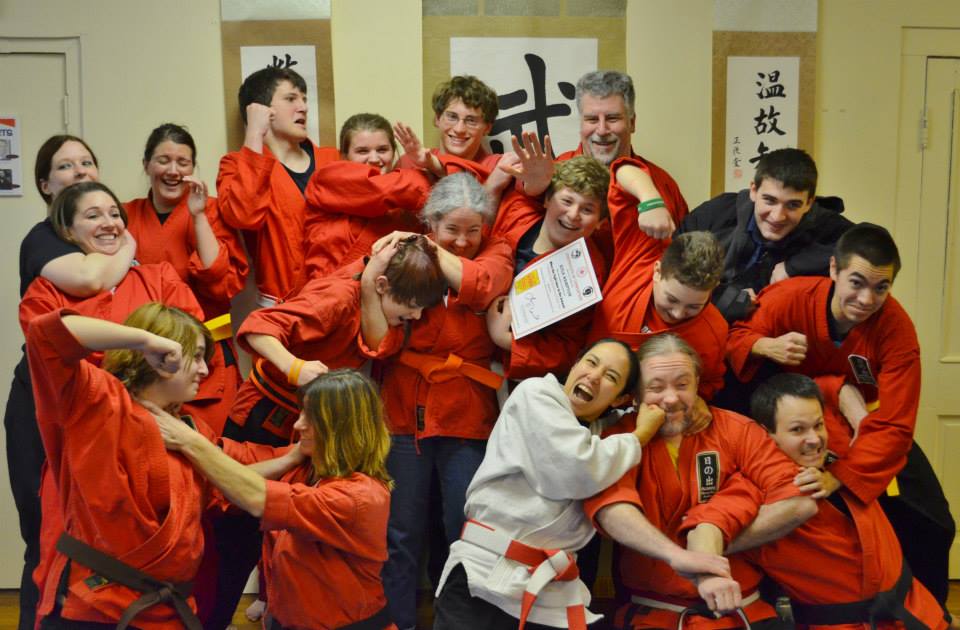 There is great value in networking with instructors of other styles as we all strive to do our best to learn the most important principles of the martial arts for self-defense. These interactions only strengthen what we do in training and in teaching. I am truly grateful to add Damien Sensei and Papasan, and the style of Nagasu Ryu Jujitsu to my network of friends from whom I learn.